Points are awarded with 2 point splits between places until all places or points have been depleted:

All points awarded for helicopter flying competitions are accumulated to decide the overall winner who will be presented with a trophy.

In the event of a tie, pilots will perform the last event again.

With the exception of the 60 second hover and auto spot landing, the following hadicapping will apply:

Note that the judge is entitled to apply a handicap to a flyer who is capable of achieving a higher certificate. The judge's decision is final.

The events are held in pairs as per:

The pilot must land the helicopter as close to 60 seconds as possible. The first time the helicopter touches the ground the timer stops. In the event of a tie there will be a fly-off.

The pilot must hover forward into each bay, in sequence and knock the skittle over before reverse hovering out and flying into the next bay or landing on the finish mat (after the 4th skittle is knocked over). In it is not necessary to land in each bay. 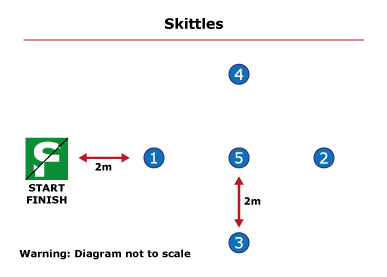 Pick up the items from Zone 1 and drop it in Zone 2. Fly back and land on the mat. If the object is dropped during flight or are not dropped in the 1m square, the pilot must land on the start/finish mat while the 'picky up thing' is placed back in its starting zone.

Pick up as many ducks as you can in 60 seconds.

The helicopter must fly around pushing a ball into a goal.

The helicopter must knock over the cones in the quickest time possible. A 10 second penalty for each missed code. For B Certificate holders some of the cones will be raised off the ground. Another 5 seconds per cone will be added for not attempting to knock over any cones.

The helicopter will fly around a course flying over or under the obstacles. 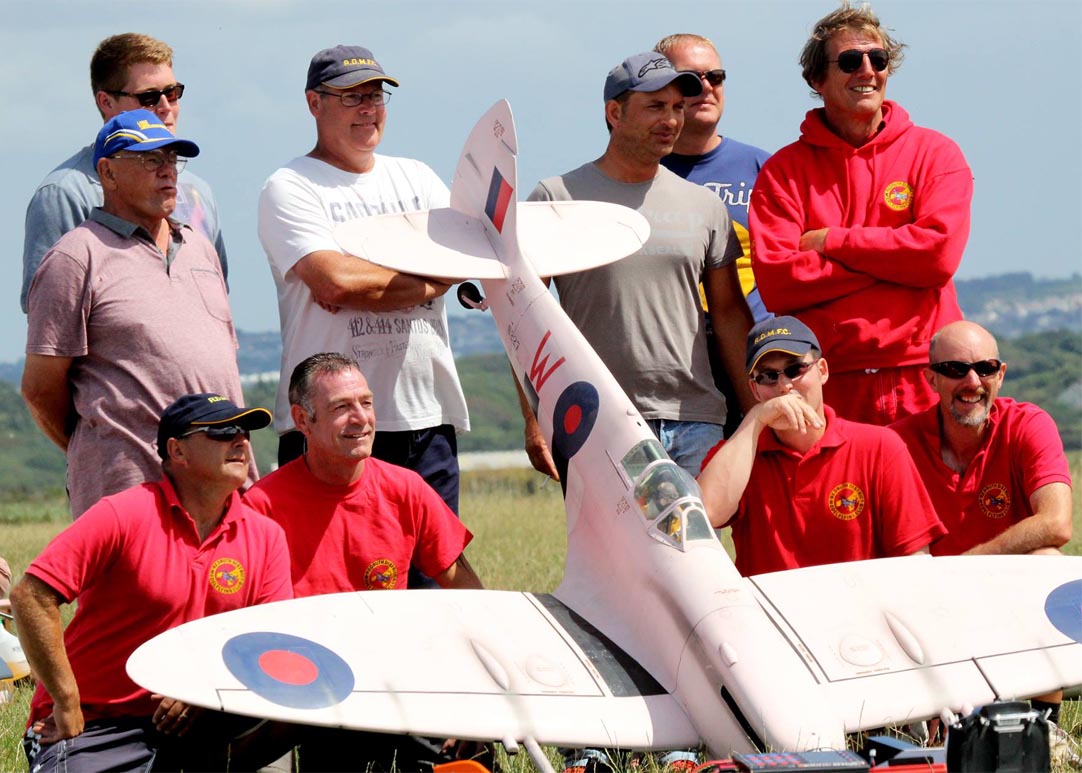 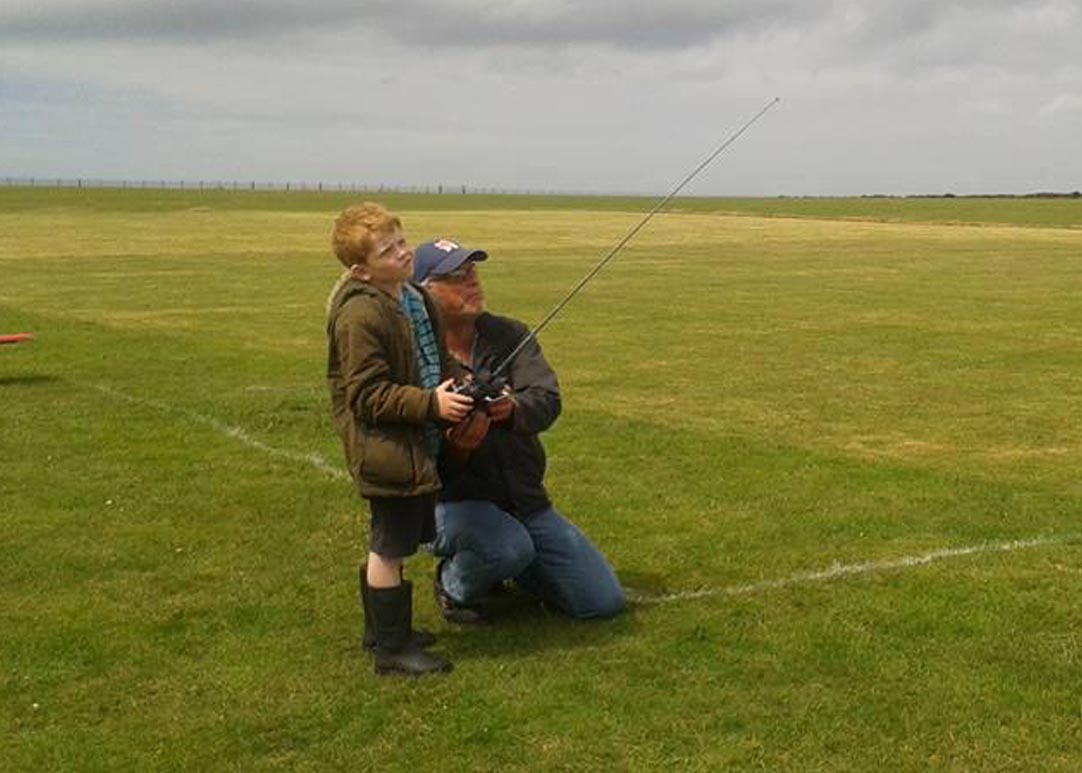 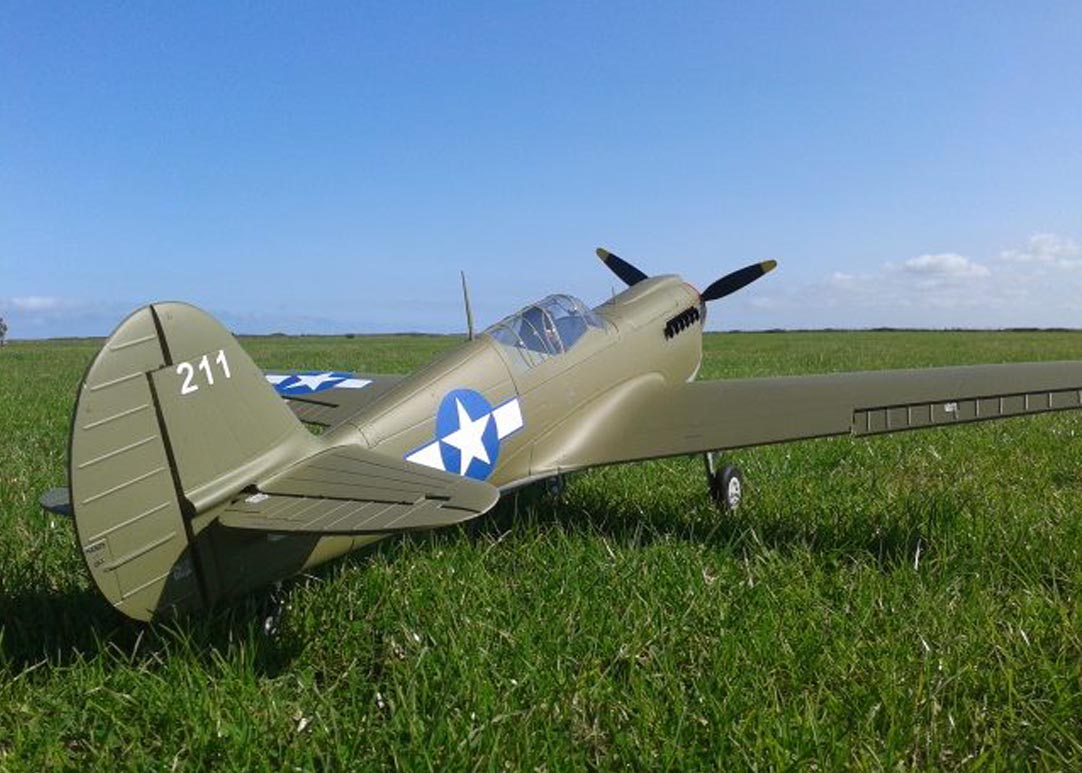 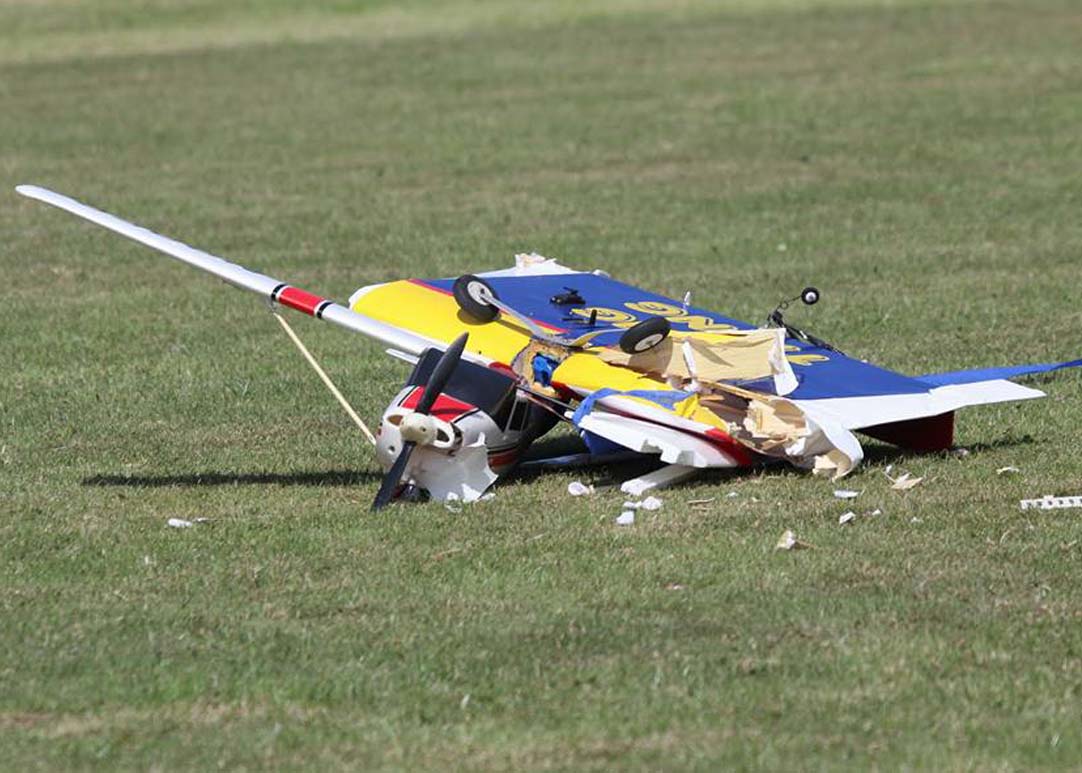